Attempt to survive and hold the wall! You are humanities last hope! Make the final stand against monsters from a different dimension!
Final Stand is a level based zombie shooter with progressively higher and more challenging levels. I have been working on it for a while now, and it is still a work in progress.
The basic controls are:
Arrow keys - move up,down,left,right
Spacebar - Shoot
U - upgrade your current selected weapon
C - switch movement controls from arrow keys to wasd controls
M - Play/Pause Music
Mouse Controls:
Click on one of the ability icons, the current selection is the last selected ability. The four categories, explosives, units, strikes, and perks, each can benefit you and help you in combat. More will be explained later.
Click on the icons to cycle through the different abilities(3 per category, 12 in total);
Click somewhere on the world and an add button will appear. If you are with in the placement boundaries, you may use the ability by clicking with in the boundary, and it will add or use that perk depending on your selection location.
Boundaries:
Explosives - can be placed on the field(beyond the barrier)
Units - can be placed behind the barrier(near you)
Strikes - Can be placed on the field(Like explosives)
Perks - can be used anywhere(affect your character)

Weapons -
1 - Pistol
2 - SMG
3 - Shotgun
4 - Sniper
5 - Assault Rifle
6 - Rocket Launcher
7 - HMG
8 - Minigun
9 - Tesla Cannon
0 - Flamethrower
Weapon Mechanics:
You start off with a free pistol and flamethrower. The weapons have ammo clips that can be expanded by upgrading. Points, gained by kills, allow you to purchase more weapons. You initially purchase weapons by pressing their corresponding number on the keyboard. 1 - 0. You may then upgrade them for an upgrade cost in points, which makes the weapons more powerful.
The Game right now:
Like i said, this game is still expanding. If you have any questions, comment! I can try to help better explain the game!

Good luck with finishing the game! It's a fun one :D. 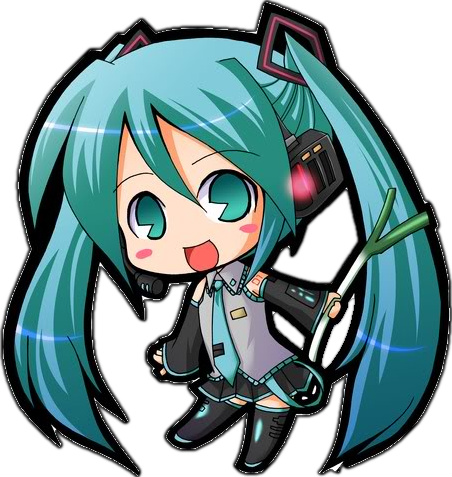 I meant to ask if you drew the rifleman and sniper images: they look homemade, and if so, they look awesome, especially if there is a chance of animation.

I ended up finding a base concept from the internet and slightly modifying them. 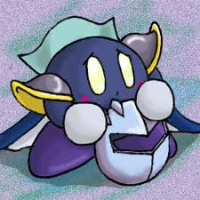 You should make it so that there is a limit to the number of soldiers you are allowed to add. I swarmed my side with them, and I didn't have to do anything for most of the time I played. Just a suggestion (: 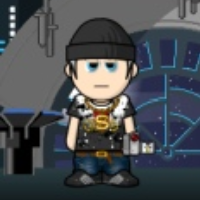 ya, ive een thnikin about that, but when i set up the game, the main mod starts you off with no points, so it wont be worth it to buy units right at the begginning, only to upgrade your gun. The abilities are more for when you are solidly in the game. That said, there will be a free mode with infinite points, so people can do things like no having to fight, but yeah, I am probably going to put a limit.

takes a while to load!

How can i download this its not showing an dowload button??

@Sepho, you cannot download any scenario that the one who uploads it does not allow for it. When uploading a scenario, a checkbox in the sharing dialog box determines whether the source is made available or not.