This is basically my first attempt at programming basic AI.

A very basic simulation, not a game, but fun to watch! Consequently, there are no controls.

Essentially, it's Red vs. Blue and both units fire bullets at each other from a given range, and if a unit is hit 3 times by an enemy bullet, it dies. The dead units appear with "X"s and the winning faction spins (those that aren't dead).

The movements seem random, but there is a basic pattern to which the units move. When a unit is more than a given distance away from a target, it finds the closest enemy and moves in it's direction. Once the unit gets within that distance, it begins firing and moving in a specific orientation (random between -90 degrees and +90 degrees) around its target. If it's target is destroyed, it finds new targets and continues this procedure until all targets are terminated, by which time it spins in triumph!

Special Thanks: Builderboy2005 for the help :)

Is anyone else continually getting Red as the victor for each round? 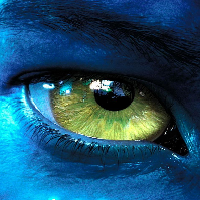 Well it looks to me that it is because the red is able to win even if it has less casualties :/ Also maybe add a speed slider so we can do fast simulations? 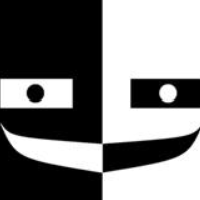 Well, the side with the least casualties is supposed to win... I don't know why Red is winning most of the time :/ I'll try to create an overall 'commander' for each side or something and even this out.

Oh whoops, i was thinking kills not casualties x.x