Input your hypothesis and conclusion for the first statement and second statement, you must spell the p's and q's the exact same.

Uh... pls explain what were we supposed to do here (Sorry but I DIDN'T UNDERSTAND) 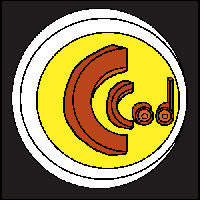