* the GifImage class can display frames for different amounts of time (which, by the way, is determined by the 'gif' file and cannot be changed) while all frames will be displayed about the same amount of time by the Animation class;

* a GifImage object must be created for each animation image set while an Animation object has a changeable image set;

* a GifImage object just holds the image set and frame times and informs the object using it what image to use when asked; an Animation object is assigned an object and updates the image of the object when necessary (under the control of that object);

This scenario is a member of: Demos by danpost 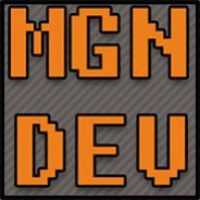 Downloaded, says there it can not be compiled. Error lastBGColor first line and c on the 3rd line (In this comment not in the code): c = new Color(lastBgColor); // use given background color } g.setColor(c);